We are located at the entrance of the Valley of Fraele, a place plenty of nature, history and culture.

The Ristoro Monte Scale was born thanks to the restoration of one of the shacks used to host the workers employed to construct the dams.

Nowadays the valley is entirely included in the Stelvio National Park, of which, it is a real pride together with many other areas not less important from a naturalistic point of view. 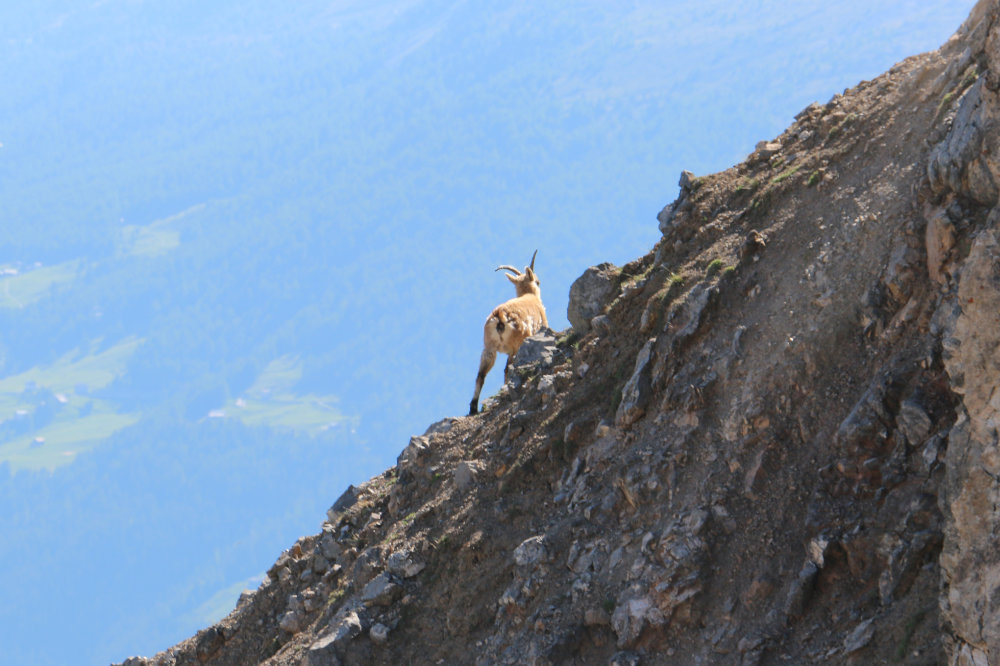 Green is the main colour of the valley, thanks to the mugo pine woods and to the larches woods of the higher areas.

Water is the dominant element of the valley: thanks to the dams of Cancano and S.Giacomo, respectively the first and the second you see by the large parking yard.

In this stunning scenery you can enjoy marvellous excursions on foot or by bike, discovering beautiful landscapes and searching the wild animals that inhabit the mountains. 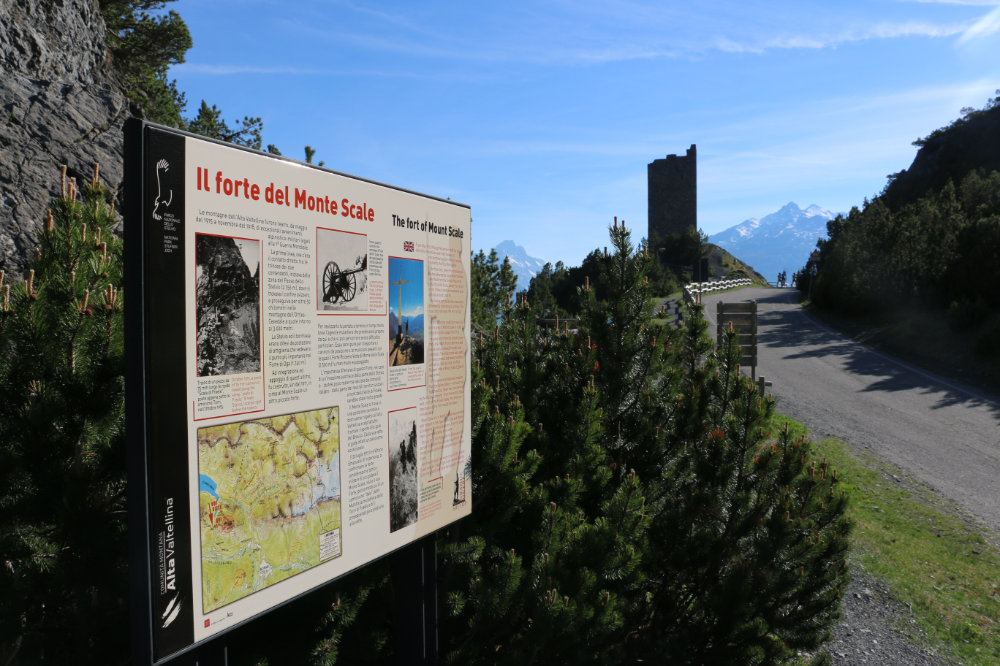 Leaving from Bormio and Valdidentro people used to reach the transalpine settlements, getting through the two towers and along the Fraele’s valley. It was the longest way to Venosta, later named Imperiale d’Alemagna.

French and Spanish medieval armies fought fierce battles in the valley of Fraele.

The iron was extracted from the mines of the near val Bruna and the Piani di Pedenolo’s area; then it was carried down to the Fraele‘s valley for the first processing.

And more histories of migrants, smugglers, Alpini, poachers till arriving to the recent construction of the dams. 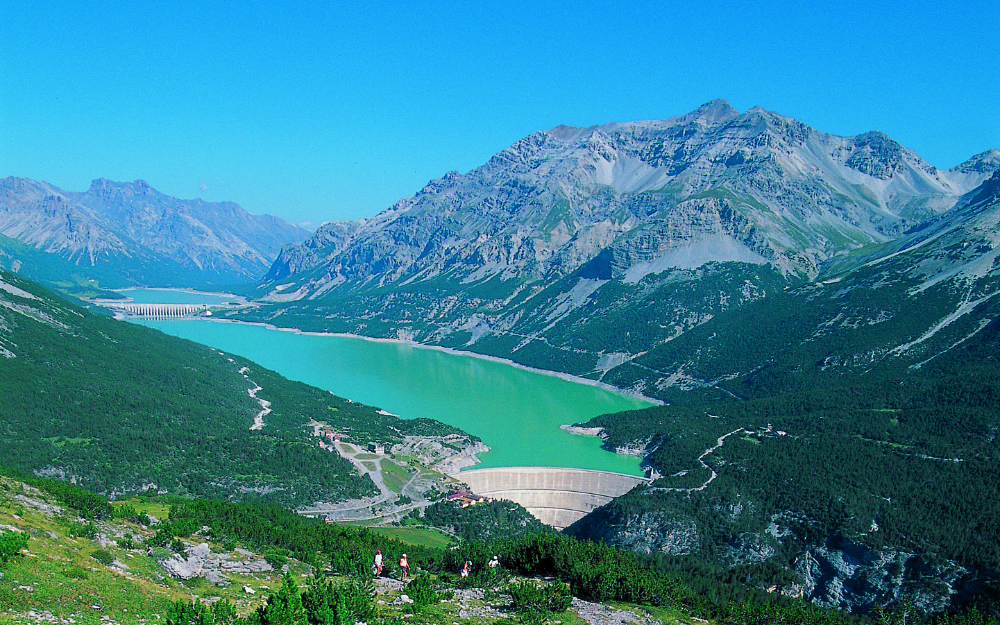 The former company called Azienda Energetica Milanese (now A2A) built the two dams in the first half of the previous century and nowadays, they produce the energy to light the city of Milan.

Here the water of the lakes “lights up” the valley giving to those places a unique and unusual aspect. The lakes water reflexes are in certain moments of the day or in determinated light conditions at least enchanting and nearly magic.

To refresh your body even from a culinary point of view, the simplicity of Ristoro Monte Scale and the genuinity of the traditional cuisine are waiting for you.

Reserve or ask for information 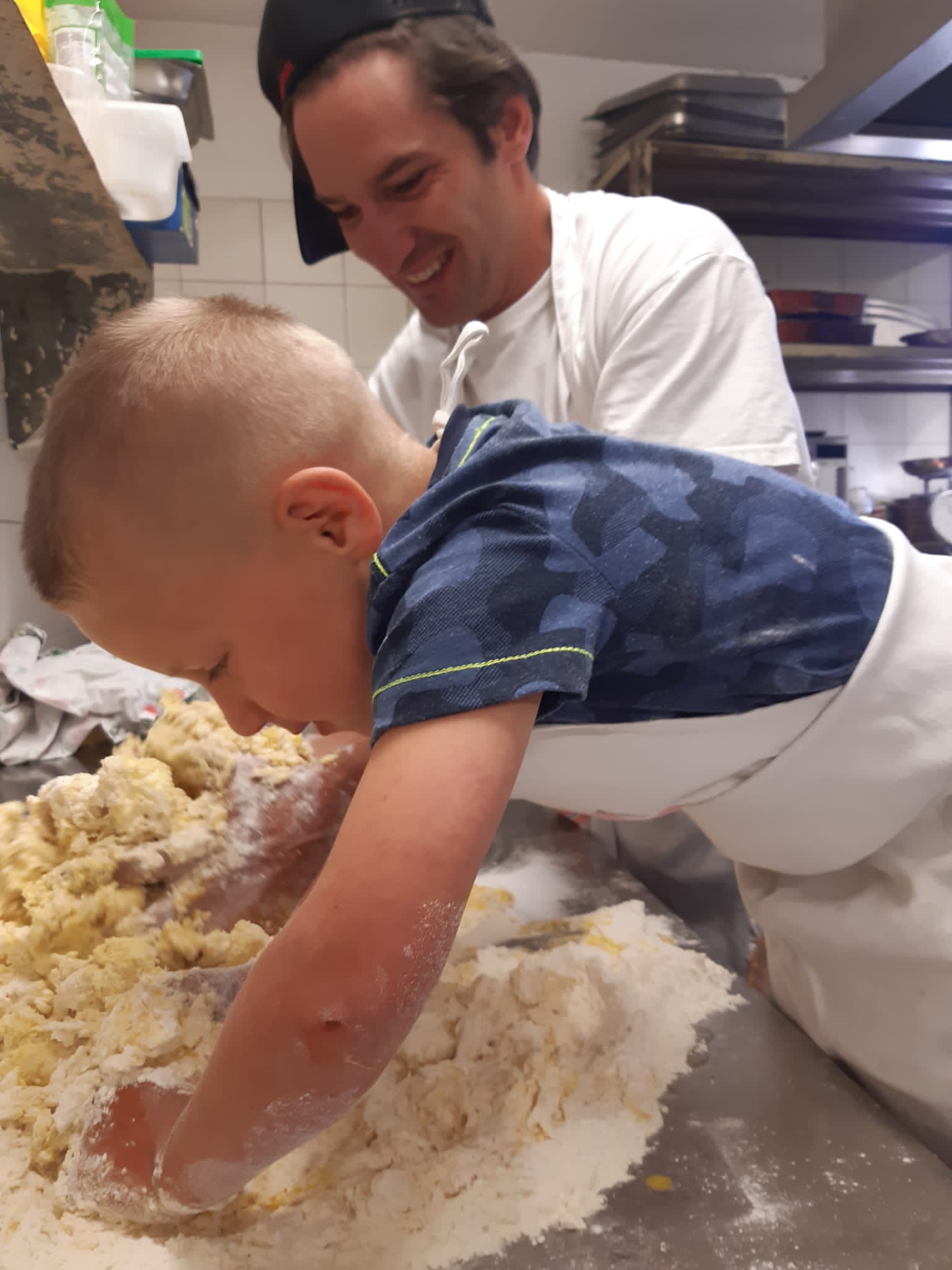 RISTORO MONTE SCALE: to refresh your body and your mind

Between nature and history

to relax yourself, get fun, refresh your body and your mind

This website uses cookies to improve your experience while you navigate through the website. Out of these, the cookies that are categorized as necessary are stored on your browser as they are essential for the working of basic functionalities of the website. We also use third-party cookies that help us analyze and understand how you use this website. These cookies will be stored in your browser only with your consent. You also have the option to opt-out of these cookies. But opting out of some of these cookies may affect your browsing experience.
Necessary Always Enabled
Necessary cookies are absolutely essential for the website to function properly. These cookies ensure basic functionalities and security features of the website, anonymously.
Functional
Functional cookies help to perform certain functionalities like sharing the content of the website on social media platforms, collect feedbacks, and other third-party features.
Performance
Performance cookies are used to understand and analyze the key performance indexes of the website which helps in delivering a better user experience for the visitors.
Analytics
Analytical cookies are used to understand how visitors interact with the website. These cookies help provide information on metrics the number of visitors, bounce rate, traffic source, etc.
Advertisement
Advertisement cookies are used to provide visitors with relevant ads and marketing campaigns. These cookies track visitors across websites and collect information to provide customized ads.
Others
Other uncategorized cookies are those that are being analyzed and have not been classified into a category as yet.
SAVE & ACCEPT
Powered by